The Danish Defence wanted to attract ambitious bachelors from Universities to apply for the new officer’s programs. The challenge was that an education in the Danish Defence was not at all part of the bachelor’s mindset. For them, the Danish Defence smelled too much of bullets and rigid hierarchy – all of which were in stark contrast to both the academic education they were pursuing, as well as the future dreams of a management job in the private sector. At Ogilvy, it was our task to engage with the audience by telling a story about real leadership. In order to get the attention of a well-educated target audience, we needed to come up with a solution that spoke to the mindset of a future leader. Thus, we told a story that redefined the perception of The Danish Defence. 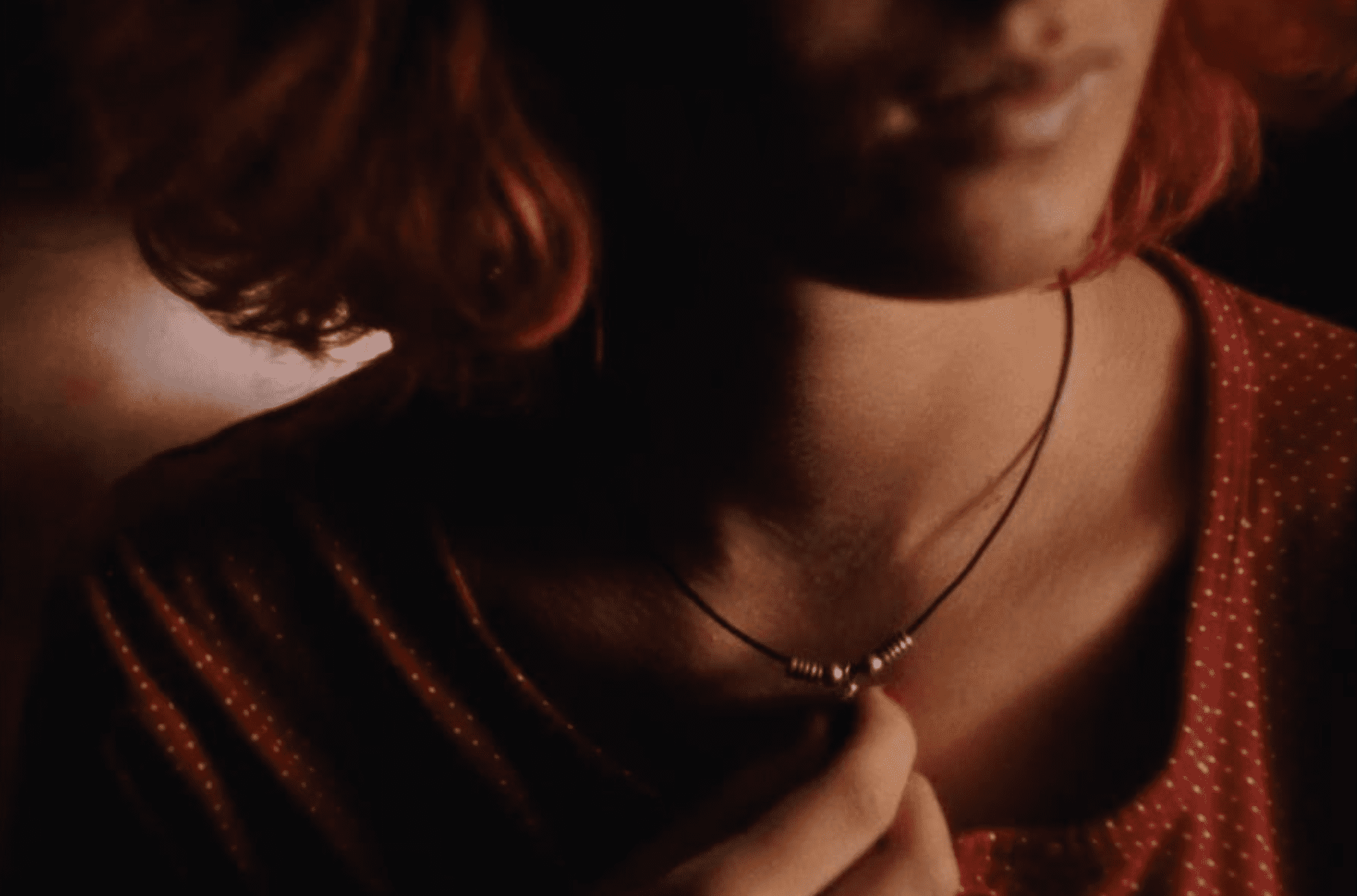 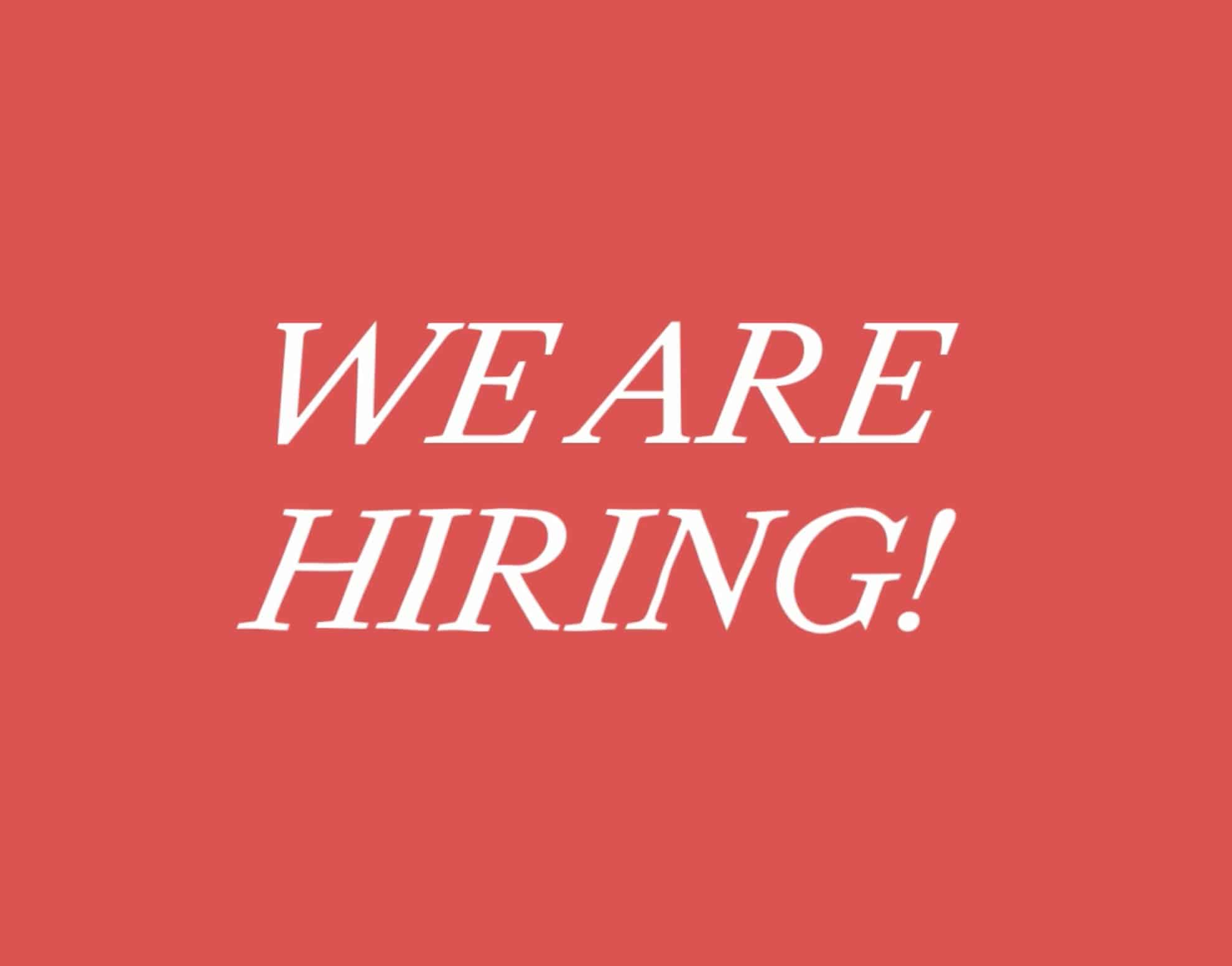 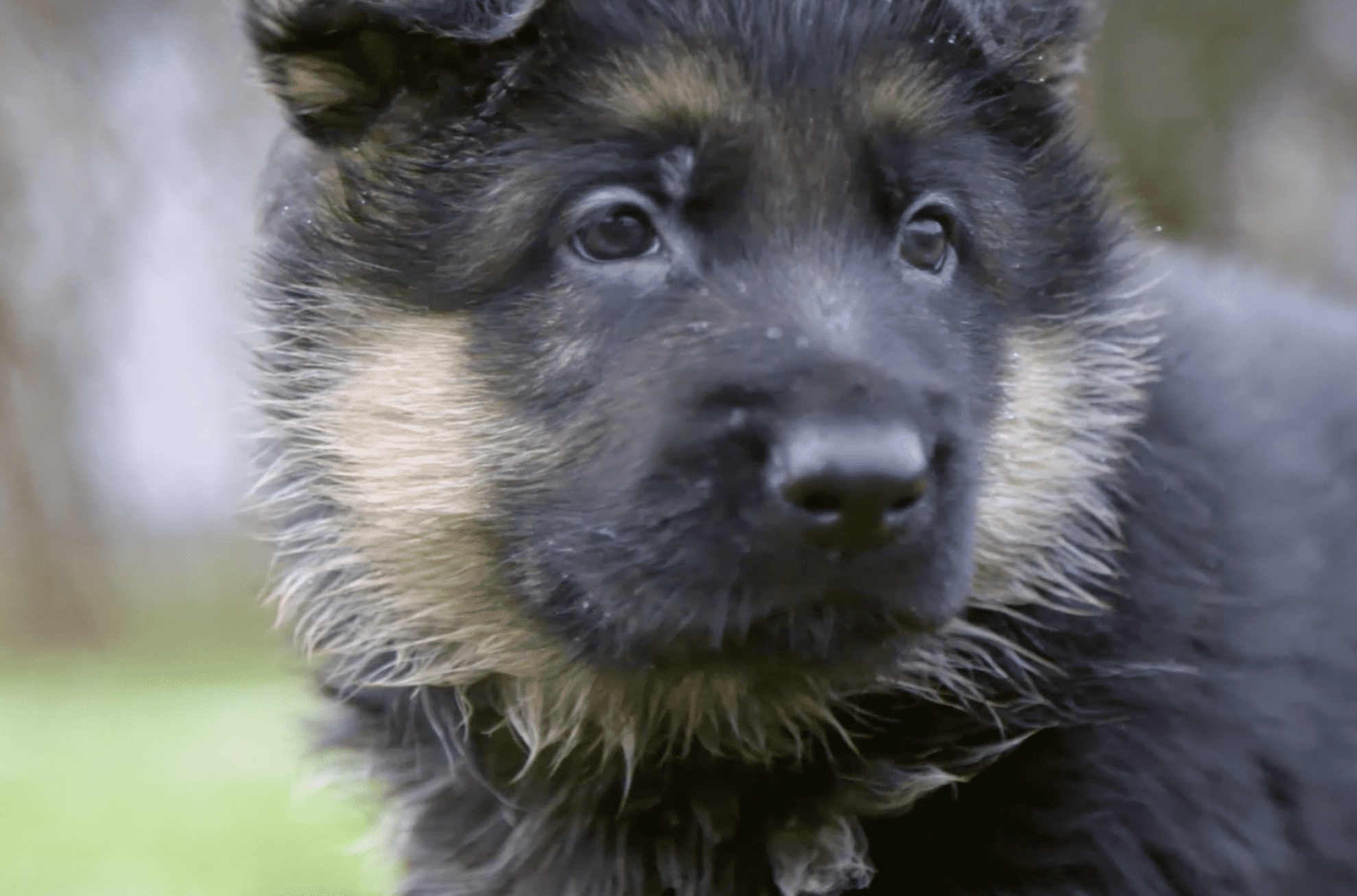