A Gamer in the Control Tower The Danish Defence

A Gamer in the Control Tower

The Danish Defence was on the lookout for qualified applicants to join their program as Air Traffic Controller. Due to the unique requirements, the Danish Defence had a very narrow target audience. Only 5-10% of the Danish population possess the skills to work as an Air Traffic controller. The right candidate must be able to act calmly and clear-headed in stressful situations. But who do you target? How do you make sure the right people get the message? 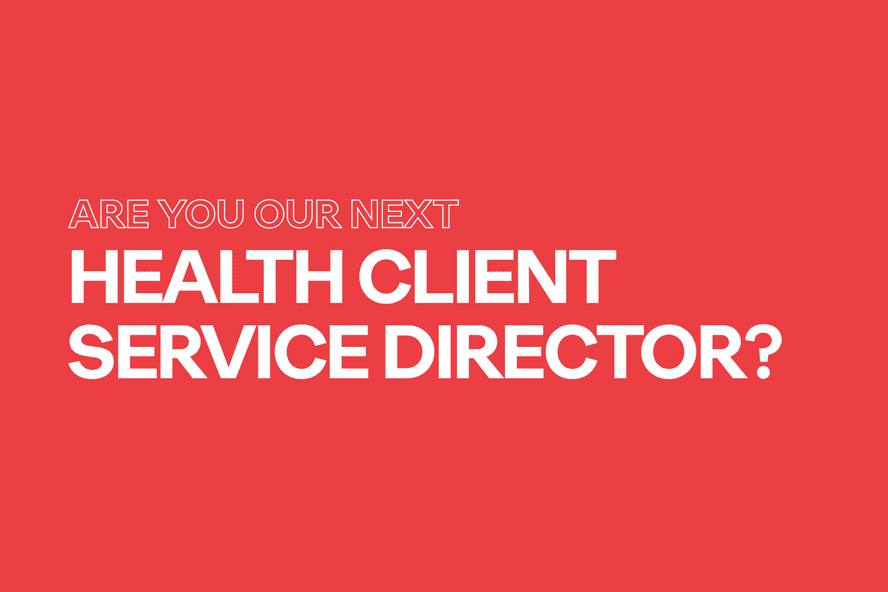 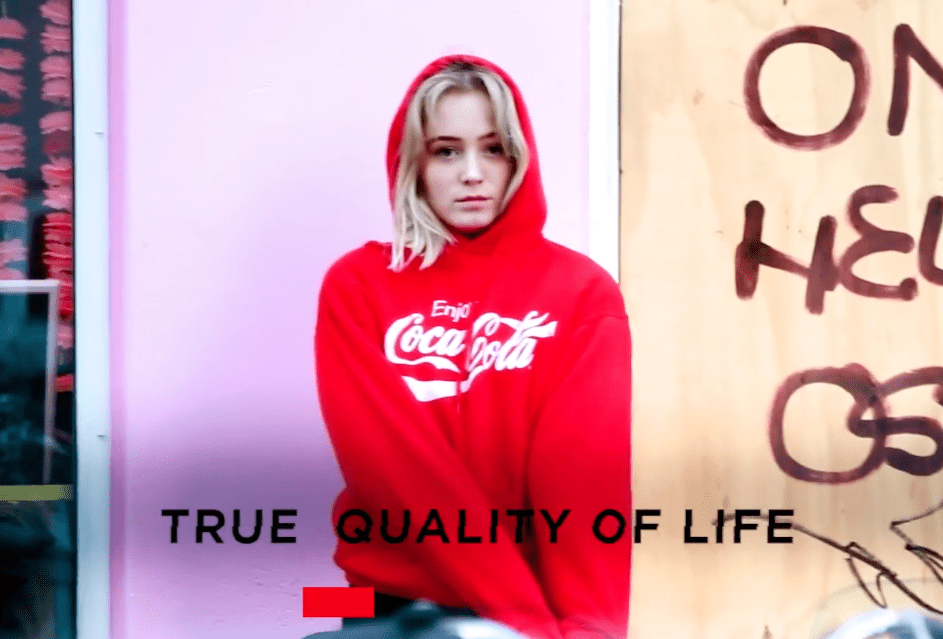 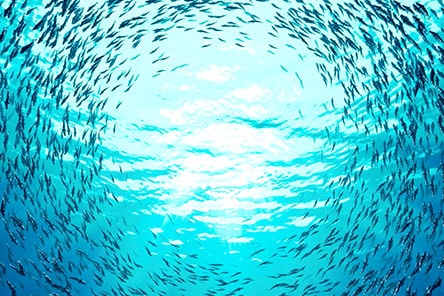